Assembly 2022 is a time when The Alliance Canada family gathers together in person and online in fellowship and community. Set aside time to hear from God, be inspired, and grow together. The theme “All Things Jesus” is going to guide us as we worship, learn, and discuss.

We want to make it easy for you to attend General Assembly 2022 so we are providing both in person and online participation options. 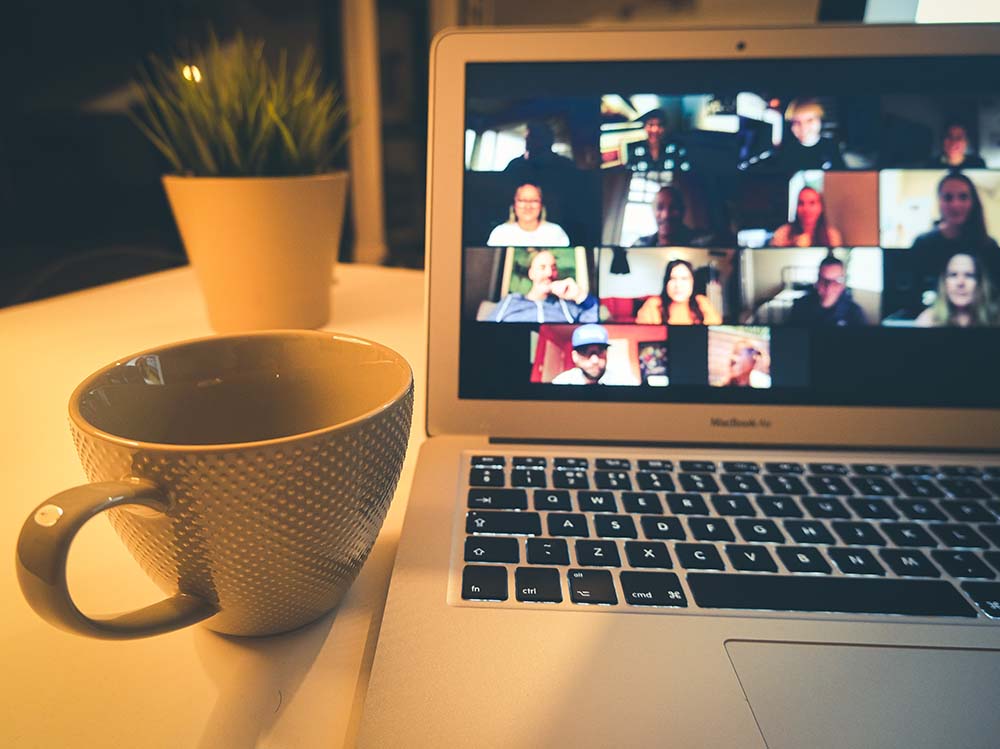 Link will be provided upon registration. 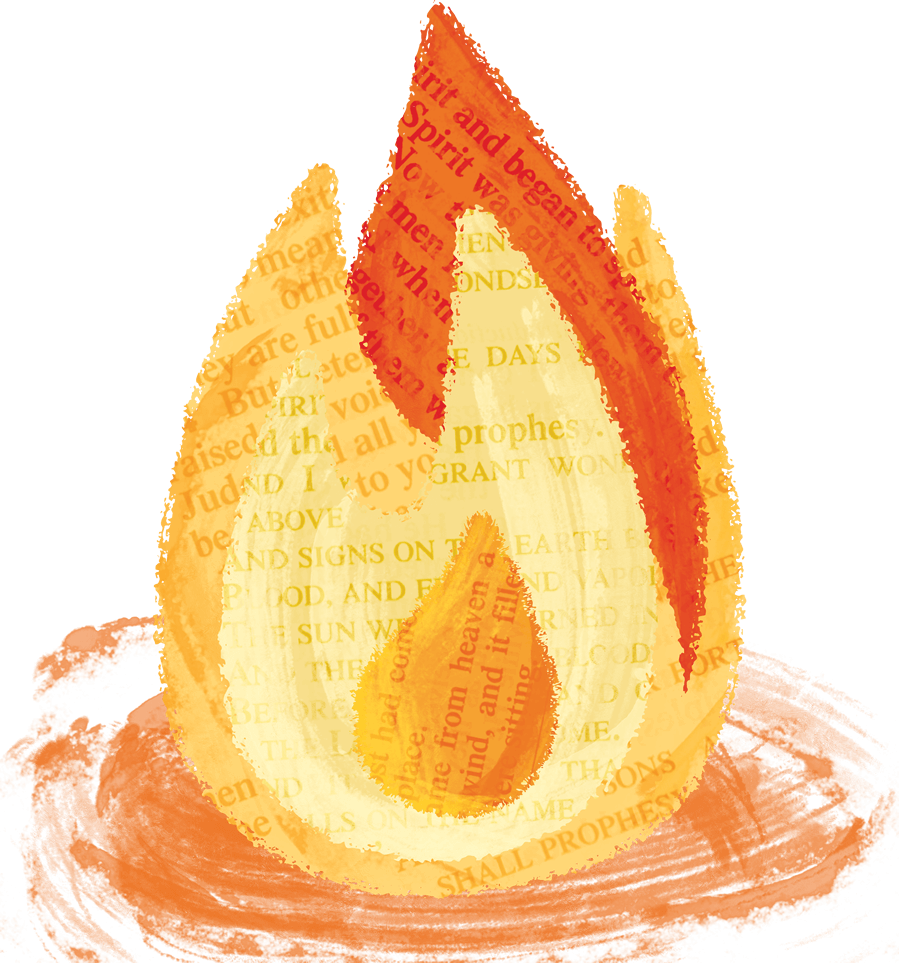 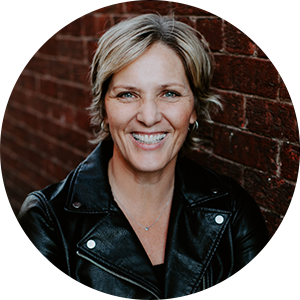 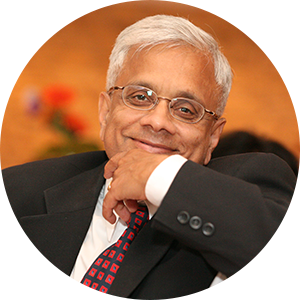 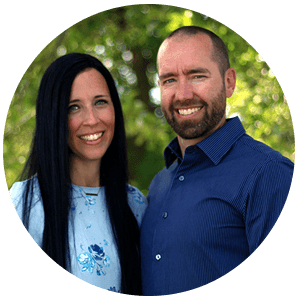 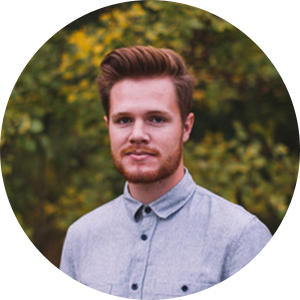 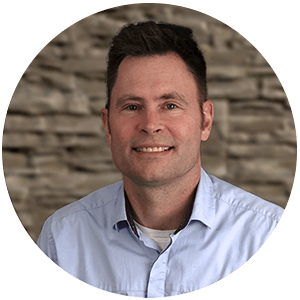 Note: In-person participants will need to purchase a meal plan for $85.00 that includes lunches and morning coffee breaks from Wednesday to Friday.

In June 1969, he joined the staff of Atomic Energy of Canada. Most of his eleven years on staff were spent in safety analysis of nuclear generating stations.

They have two married children, Vijay and Sheila and six grandchildren, Rebecca, Matthew, Benjamin, Noah, Joel and Gideon. They currently worship at The Well at which their son Vijay is the lead pastor. Sunder’s current focus is to teach the Scriptures and mentor the next generation.

Jeremy and Lisa have enjoyed the adventure of apprenticing with Jesus, while learning how to follow His leadership of St.Albert Alliance Church in real time.  They have delighted in the unique joy of teaching, serving and leading together.  As a family, they have journeyed together at St.Albert Alliance Church since 2004 where Jeremy currently serves as the Lead Pastor and Lisa serves as Teaching and Women’s Pastor.

Jesse graduated from Vanguard College with a Bachelor of Arts in Theology with a Music Major in 2019. He married his high school sweetheart, Sydney, in 2018 and since then they have been loving life together and enjoy navigating the busy schedules of a Pastor and a Nurse. After college, Jesse spent two years as the Jr High Pastor at Sherwood Park Alliance Church before stepping into the Worship Pastor role. Jesse has a passion for helping people to experience God’s presence and providing opportunities for life change to take place. He loves the role that worship plays in that and is honored to be able to lead others in it.

Lay Delegates – Appointed accredited delegates sent on behalf of member churches. Lay delegates must be members of the sending C&MA churches and must certify that they have been properly appointed, using the Lay Delegate Certificate (English – French).

Each organized church may send two lay delegates. If there is a membership of 150 or more, another lay delegate may be sent for each additional 100 members or fraction thereof. Unorganized churches may send one lay delegate appointed by the district superintendent. Accredited delegates may participate in the business sessions and vote.

Corresponding Delegate – Members of C&MA churches who are afforded all the privileges of Assembly without the right to debate or vote.

Family and Friends – Family and friends of delegates to Assembly who are not members of an Alliance church.

Worker Emeritus – Licensed Worker Emeritus/Spouse who are afforded all the privileges of Assembly without the right to debate or vote.

Intercessor – Intercessors commit to pre-Assembly prayer gatherings, and at least 16 hours of onsite or online prayer throughout Assembly.